The Mahal Aura project focuses on two local cultural areas that have turned into micro-cultural memory spaces over time. The project presents the workshops of the late architect Ahmet Bilgin in the Güzelyalı district of İzmir and the carpenter Tokdil Musa Ersoy in the Kavaklıdere town of Manisa, both of which have a lot of tools and have hosted sculptures, toys, instrument making and painting productions, as production areas for visual artists and musicians. The project wants to draw attention to the effect of the space’s aura that gets stronger over time on the artistic production processes. In the exhibition where artists from different disciplines come together, Adem Toprak, Berna Dolmacı, Hanife Buğurcu, İlyas Hayta, Kemal Begtaş, Tamer Ersoy, Tamer Ersoy, Tayfun Bilgin, Volkan İncüvez and Zekiye Buğurcutake part wıth their works. Rahmi Öğdül is the curator of the exhibition.

Mahal Aura is a production and exhibition platform, which traces memory spaces involving cultural productions, bodily traces, objects and memories that continue to exist in secluded corners despite the destructive effect of time, and that connects the personal and the social, the past and the present. Bringing artists together with such micro-cultural production spaces, Mahal Aura encourages artists to get in contact with the past trapped in objects and create products in their own style by interacting with past experiences.

Originating from the word ‘kevn’, which means existence, space means a place where something comes into existence, maintains its existence, and produces and transforms itself in the process of producing. As John Berger puts it, “it is now space rather than time that hides away important consequences from us”.[1]  The past never passes; experiences of the past accumulate in spaces despite the flow of time and wait to be discovered. The body is also a space: “As the body produces itself in the space, it also produces the space… each body is a space and has space” [2] (Henri Lefebvre). Mahal Aura creates environments that will enable the artists, as spaces that produce visual, physical and audial spaces themselves, to reveal the latent forces waiting to be actualized in their own bodies by way of bringing them together with memory spaces in which the personal and social forces of the past have accumulated.

Mahal Aura contributes to the collective social memory by creating encounters and meetings to free the memory that is imprisoned in objects, which will remain imprisoned forever unless we encounter them. “In fact, every hour of our life, just like the souls of the dead in some folk legends, hide inside a tangible object and incarnate in it as soon as we die. It gets imprisoned there and if we do not come across that object, it remains imprisoned there for good. We recognize and call it through the object, and only then it is saved.”[3] (Marcel Proust). 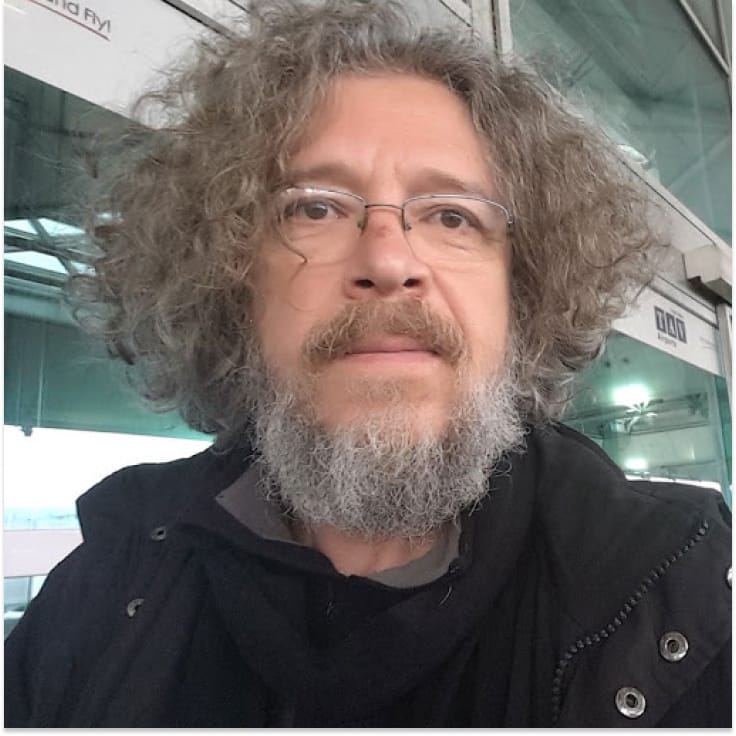 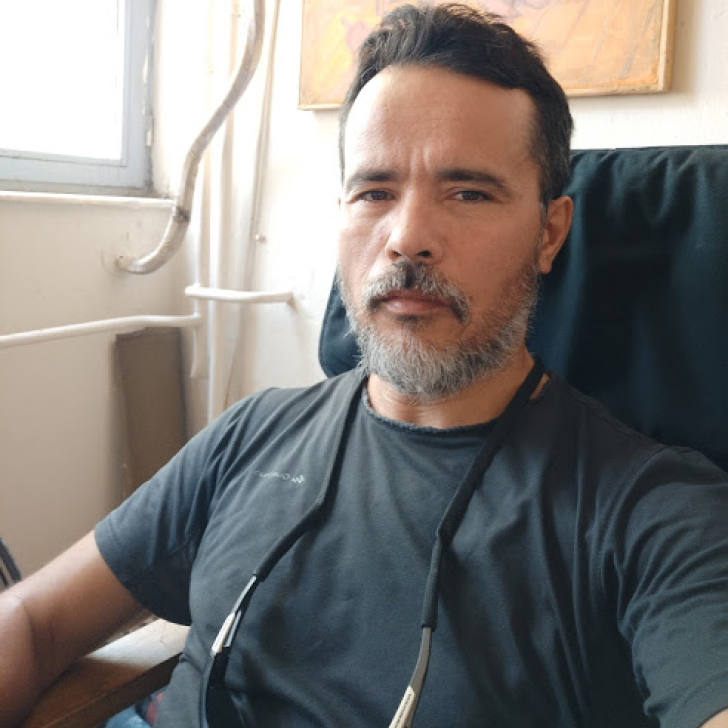 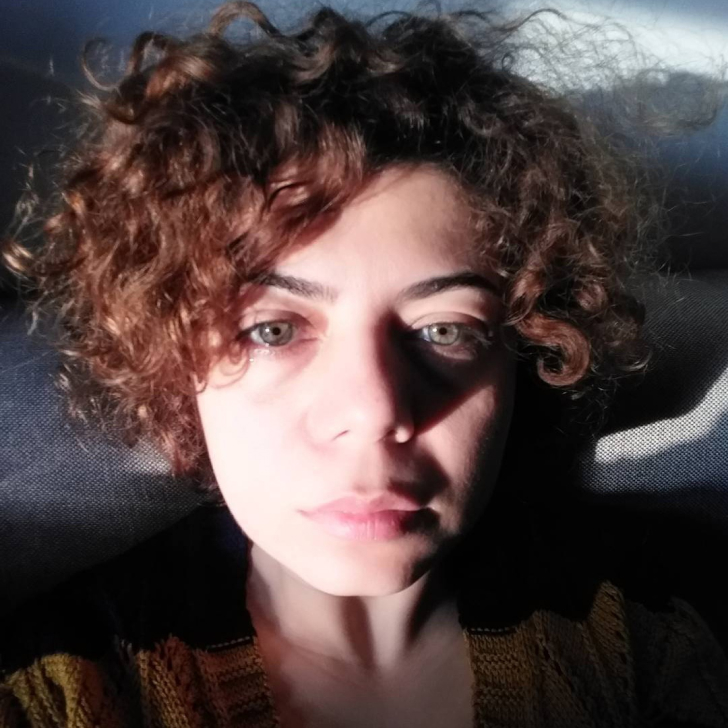 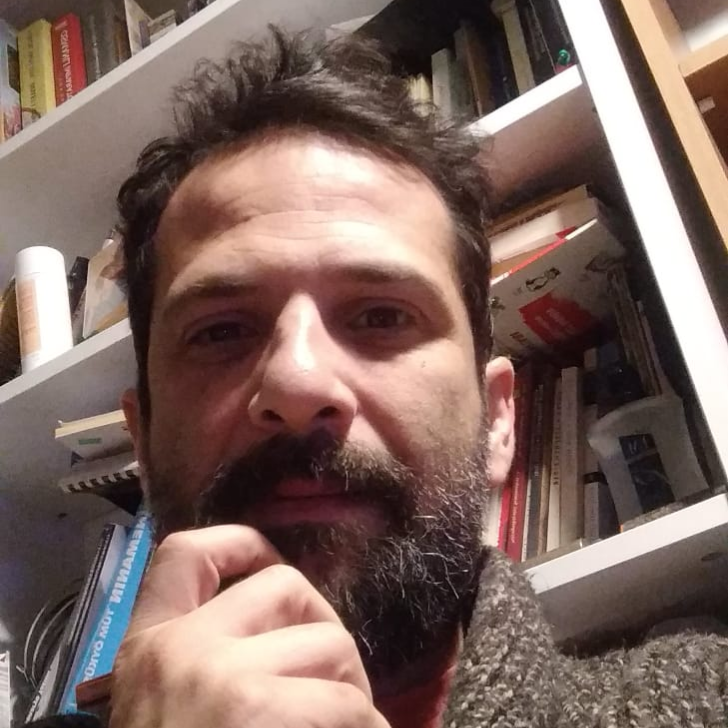 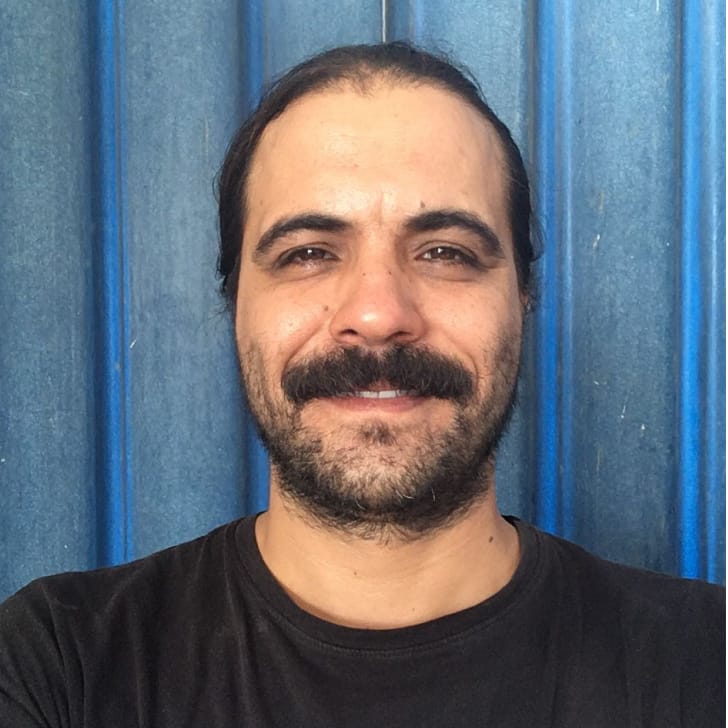 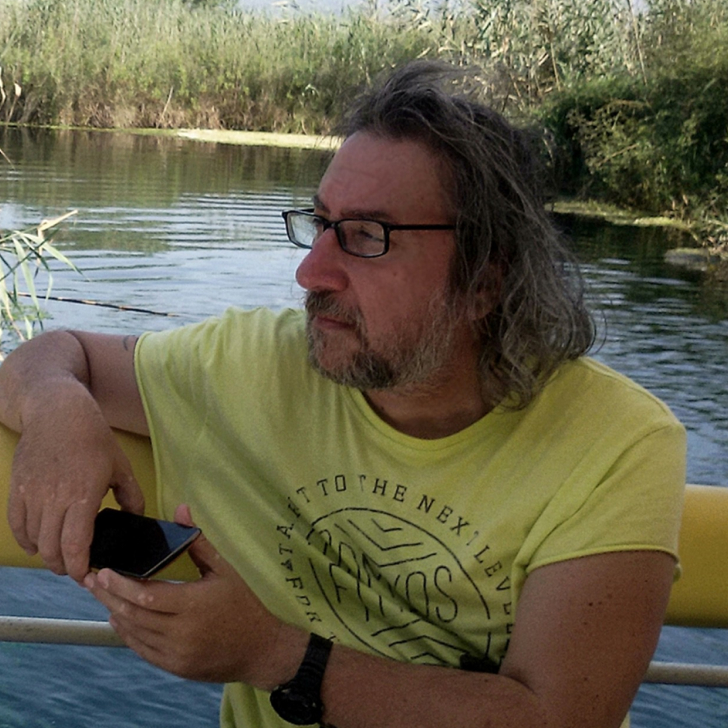 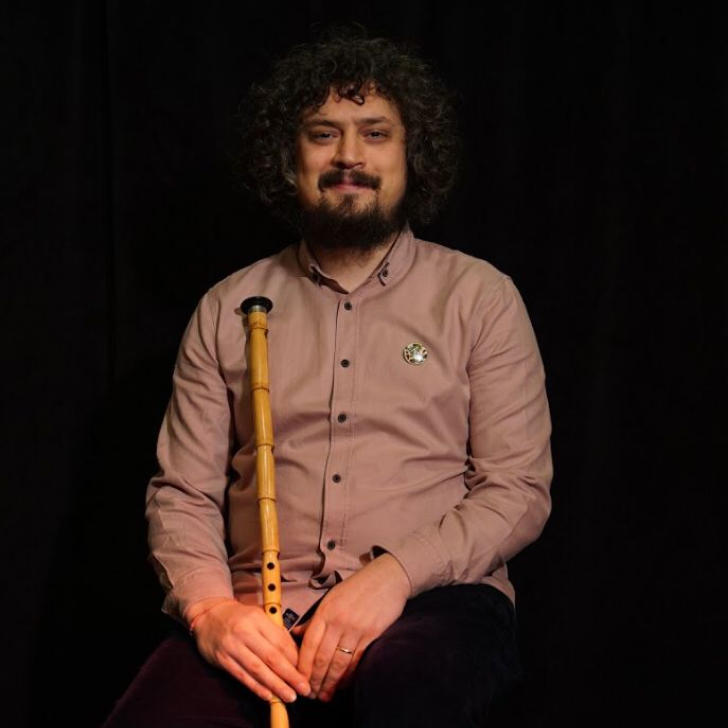 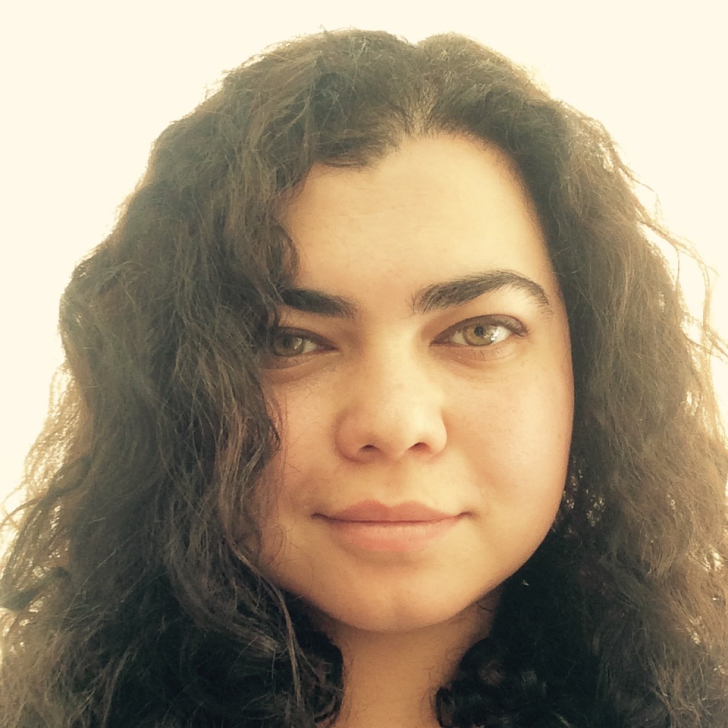 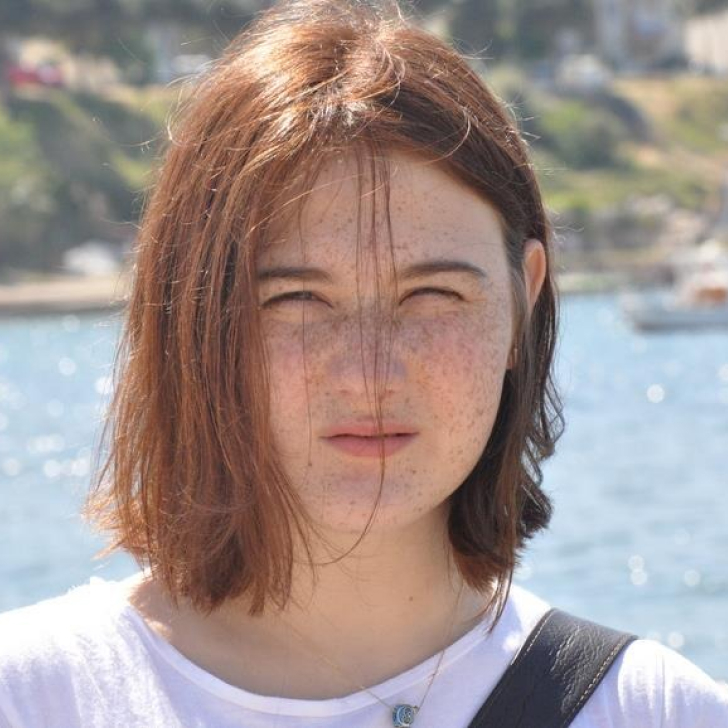 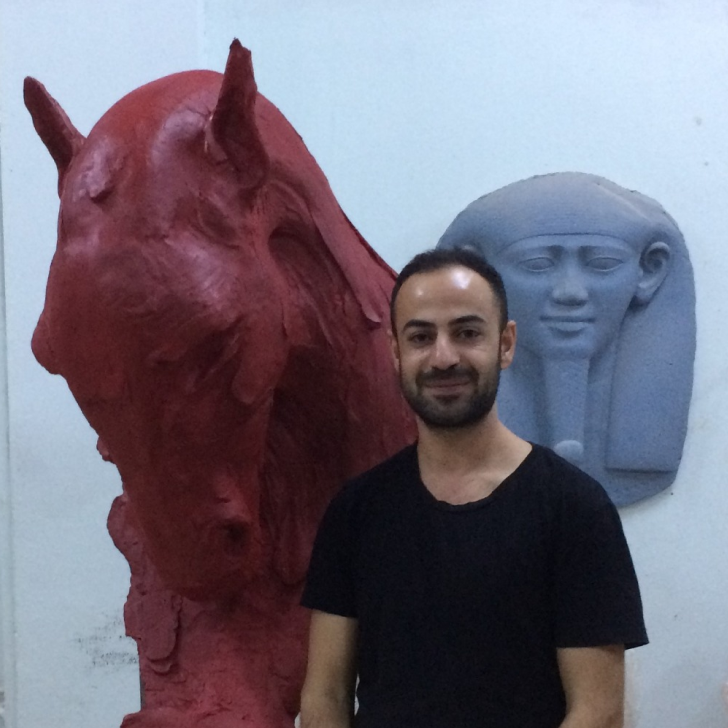 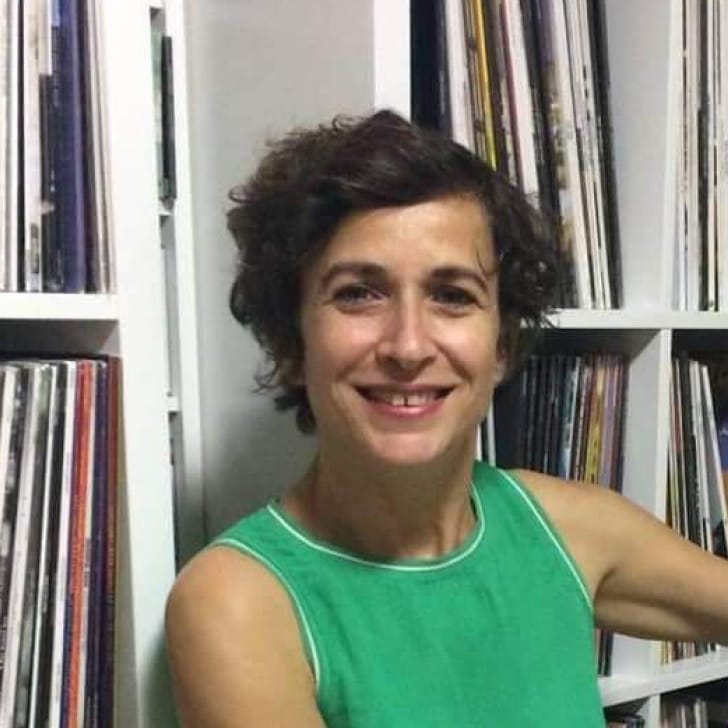 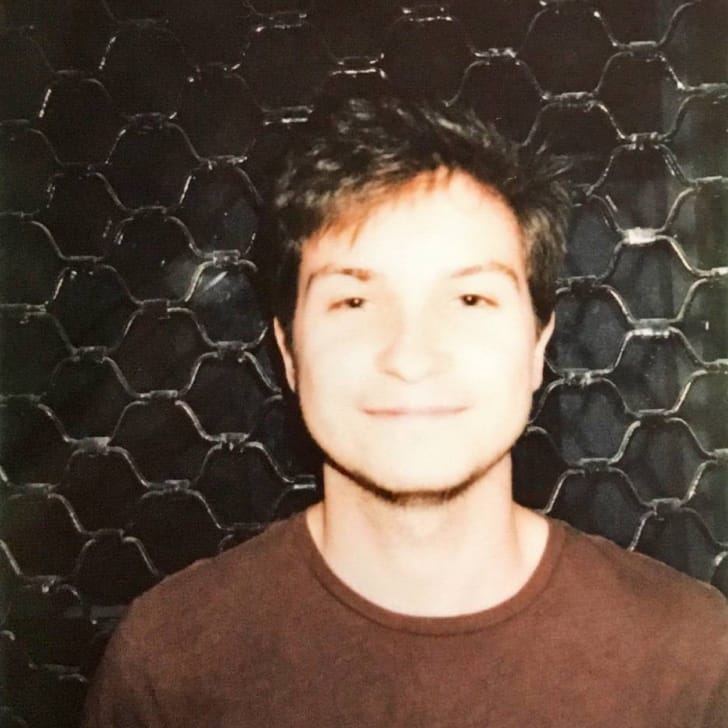 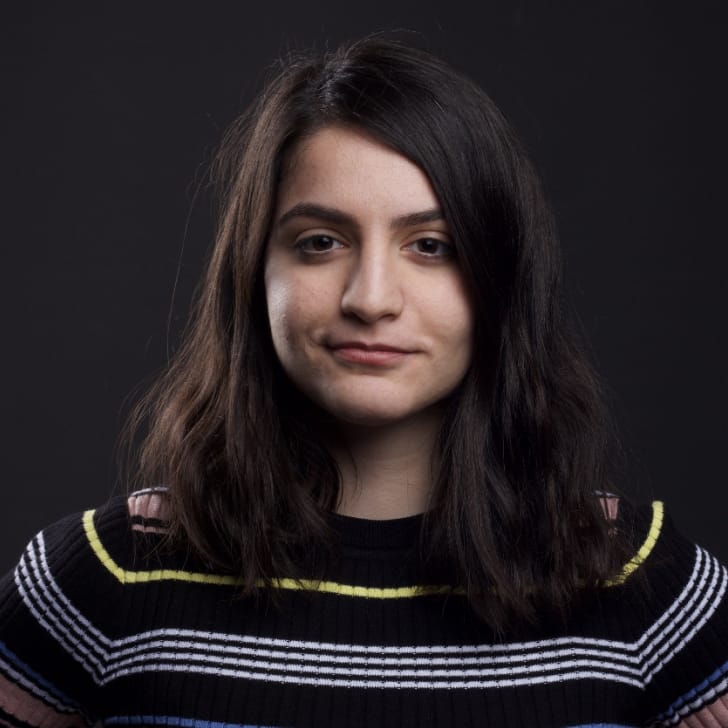